A Guide to Buying Commercial and Industrial Weighing Scales

Home » A Guide to Buying Commercial and Industrial Weighing Scales 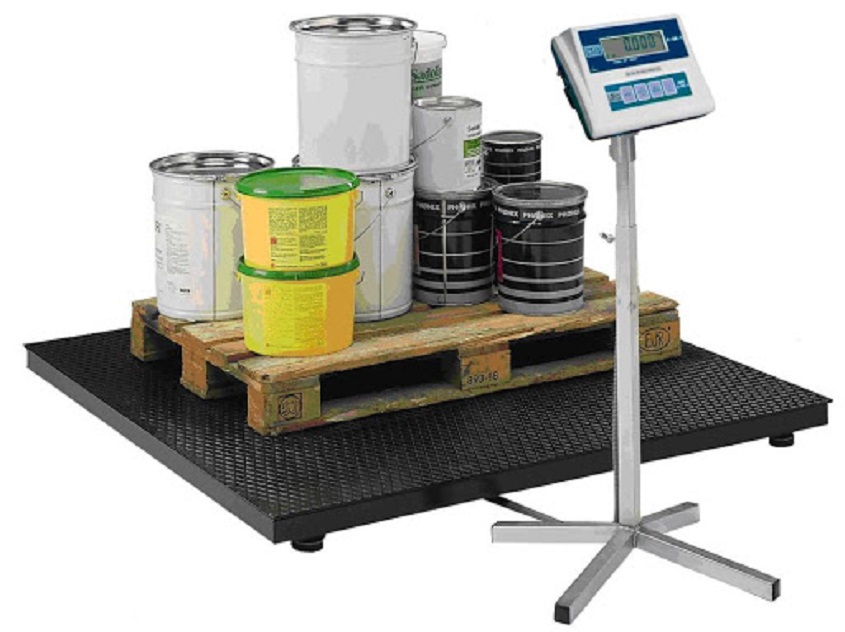 A Guide to Buying Commercial and Industrial Weighing Scales

Posted at 06:59h in Industry by Ian Tompson

If you’re the owner of a 3PL, restaurant, grocery store or cafe, a weighing scale is something that you’re going to need at one point or another for weighing that big batch that just came in, estimating shipping costs or the amount of pepperoni that goes into your restaurant’s pizza. As straightforward as weighing scales are, finding the best commercial and industrial scales for sale might not be as easy as buying a scale for home use. That being said, you need to carefully consider the scale you choose. So what are the differences between residential and commercial/industrial scales? 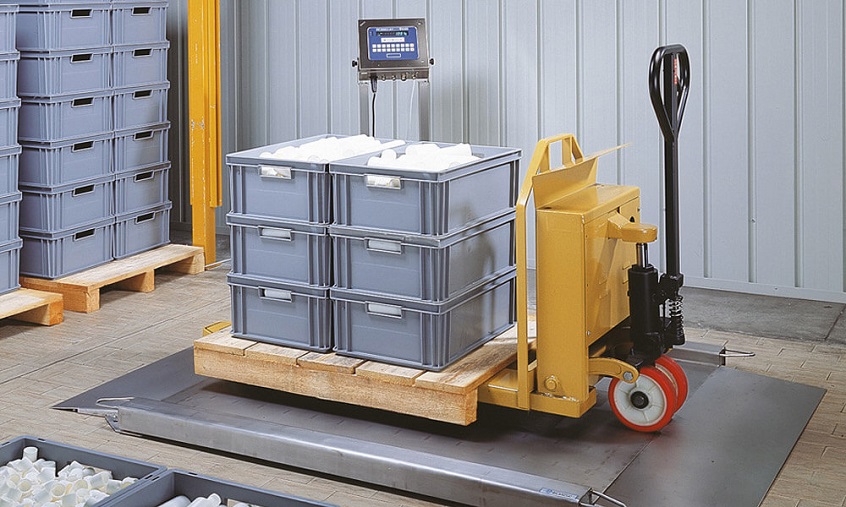 When it comes to the way they work and their construction, commercial and industrial scales aren’t different from their residential counterparts. The only differences may lie in the quality of the materials used to manufacture them in order to ensure durability and strength. To make them easier to use in industrial environments, these devices are also made to be portable. They’re designed to weigh items quickly, showing readings instantly so that work efficiency isn’t affected. Industrial and commercial weighing scales are capable of handling both weighing larger products and consistent weighing of smaller items.

There are two basic types of commercial weighing scales – portion control and receiving scales. Portion control scales, as their name implies, are usually used in kitchens of restaurants, as they can help you serve consistent food portions with every order. This way you can avoid incidents such as serving a customer a smaller piece of steak than the one you served to the customer next to them. These scales can either be analogue or digital. Digital models are becoming more popular, as they’re more accurate. Receiving scales, on the other hand, are mostly used when you get a certain order. For instance, lets say you need a certain amount of potatoes every day; you’ll need to make provisions of potatoes every couple of days. The receiving scale lets you measure exactly how much product you’ve received. This allows you to make an inventory and be confident that you’ve received exactly what you ordered. 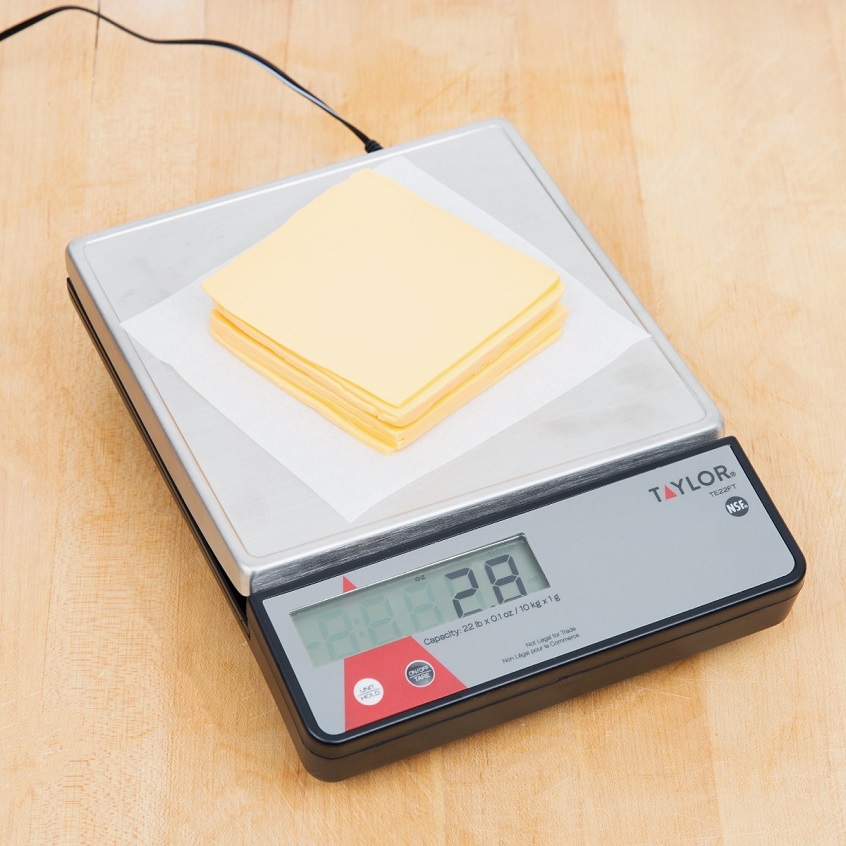 No matter what type of scale you’re buying – industrial or commercial, portion control or receiving, there are a few buying tips you should keep in mind to ensure the scale you pick is as useful to you as possible. For starters, you want the scale to be from a reputable manufacturer with a good history of making reliable scales. Then, you’ll want to consider the size of the scale. The size of the appliance is important for two reasons – whether it will physically fit the area you want it to, and whether the appliance will be big enough to accommodate the type of items you intend on weighing. Ideally, when buying a commercial or industrial scale, you want to make sure the items you’re weighing doesn’t exceed a third of the size of the scale, no matter in which direction. This not only prevents damaging the appliance, but it’s also important for getting accurate readings.

Furthermore, you have to consider whether the scale you’re looking to buy has special calibration needs. Some scales have external calibration, whereas others have internal calibration, each featuring different techniques. Some models have dynamic weighing, which can be useful if you’re weighing items that move during weighing, such as livestock. Additionally, consider whether the scale you’re looking at requires you to go through below-balance weighing and does it allow you to collect data. Collecting data and putting it on a USB can be convenient for doing inventory.

Lastly, consider whether the scale works on batteries or power mains. Some modern units can be connected to a power outlet so you don’t have to keep changing batteries. However, for some applications, battery-powered models are more convenient, especially if you need the scale to be portable and you don’t have access to a power source close by.

The more features the scale has, the more expensive it will probably be. Obviously, larger-capacity units will be more expensive than smaller-capacity units, which is why you shouldn’t go overboard just because you might need it at some point. That being said, think about which features are an absolute must and which ones don’t matter at all to narrow down your choices.