Home » A Little Bit of Car Windows: Problems and Repairs 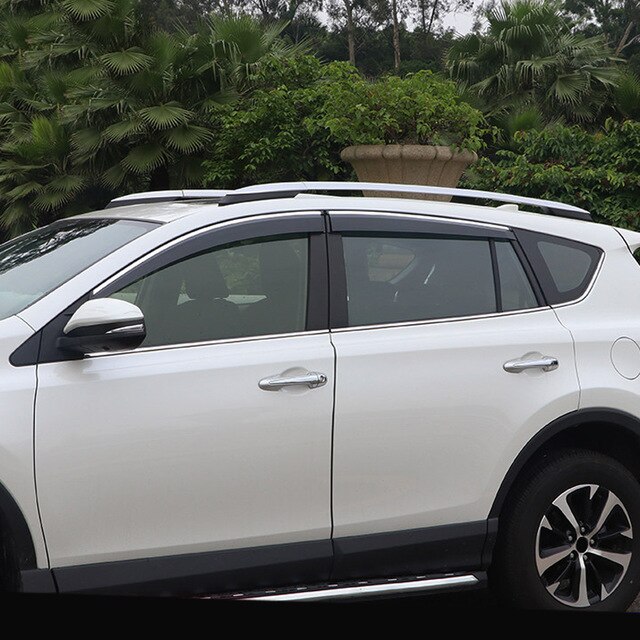 Posted at 06:49h in Industry, Services by Ian Tompson

Let’s be honest, if you’re like most drivers, unless you’re a mechanic also you don’t really think much about the car’s windows, let alone the mechanism that keeps them functional, or the regulating system if you will. Until a problem arises, that is, and you find yourself in a situation of having to repair or replace not knowing where to start from.

While electric windows are much more convenient to use and are present with most modern cars, it doesn’t mean they’re failproof, their regulators as well as the powering motors can be worn out or damaged with time just as much as those of manual windows. I recently found myself in such a situation and had to buy choosing from the vast variety of Toyota power window regulator.

Jammed car windows aren’t only a nuisance but pose a threat as well so since I didn’t want to constantly worry if it’s going to get my hand or one of my fingers I had to tackle the issue right away. Considering there are many quality aftermarket regulators, specifically for Toyota Corolla, Landcruiser, Hilux, Tacoma, Yaris, Avensis to name some, the first thing I had to do was choose based on the car model, followed by the side, right or left, and front and rear.

My advice is to take care of the repair as soon as you notice something’s amiss and prevent exposing yourself to danger. Pay attention to signs like the window going up and down crooked, there’s a strange noise following it, jamming and moving slowly or not closing fully, falling inside the door or the power motor running when you press the button but the window remains unchanged. 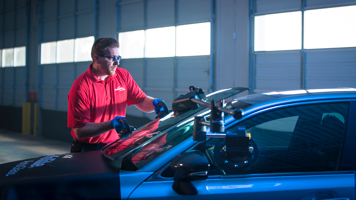 I was told by my mechanic that sometimes the button could be to blame too so it’s always best to test it pressing the switch at the “broken” window along with the main one at the driver’s side and if one of them moves the window properly then you know it’s not the power window regulator.

Also, to eliminate faulty fuse from your problems’ list, if it’s only a specific window that isn’t working properly instead of all of them then it’s not a blown fuse though to be on the safe side let the mechanic test it with a voltmeter. If it turns out to be the regulator as in my case then you have to buy it; Rest assured it doesn’t cost much and aftermarket parts have a lot to offer in quality too!