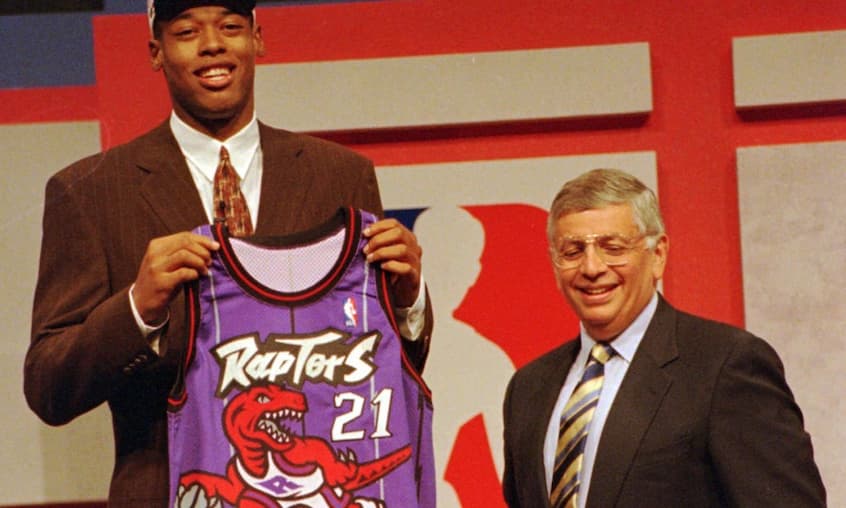 Mitchell and Ness: Take Your Streetwear Style to the Next Level

In a constant search for a perfect combination of comfort and style, fashion has been diving into the world of streetwear, looking for inspiration, as well as new ways of expression through clothes and footwear. Streetwear is of course nothing new. Young people around the world have been wearing it for decades now, breaking the rules of the established fashion styles, expressing their freedom and youth, as well as their world views and the subcultures they follow. 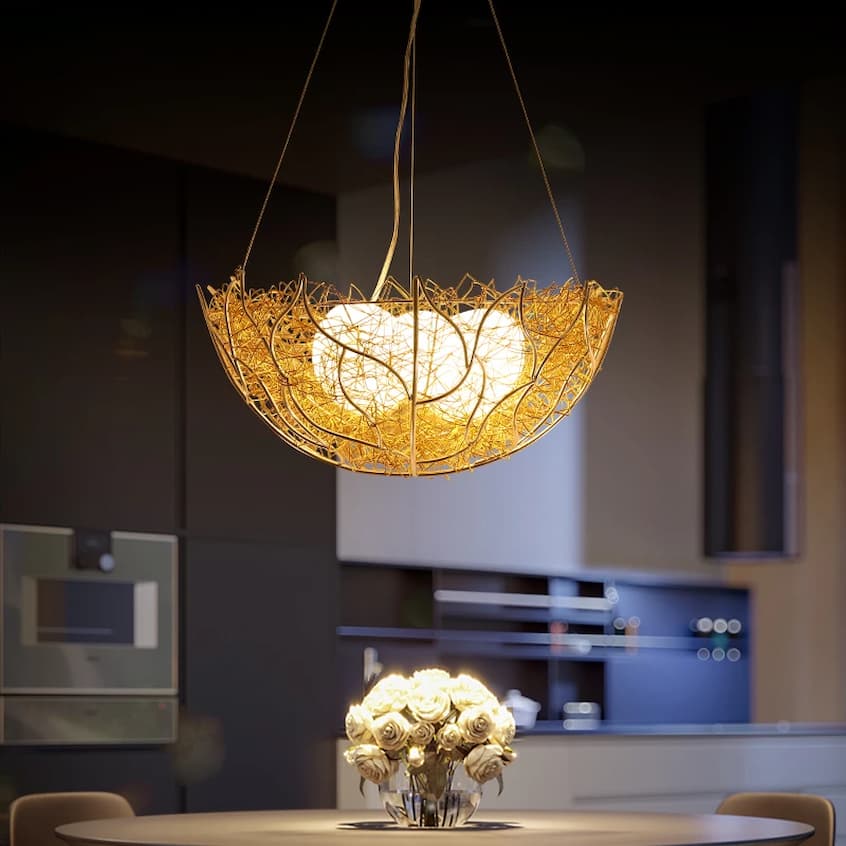 Lighting Fixture: Light Your Home for Drama and Function

The choice of light fixtures is incredibly important for the overall style of any room, whether it’s in a residence or a business place. While illumination is crucial for the functionality of the space, the truth is that lighting is even more purposeful, especially in terms of style – and this refers not only to the designs of the light fixtures you choose but also the light itself. 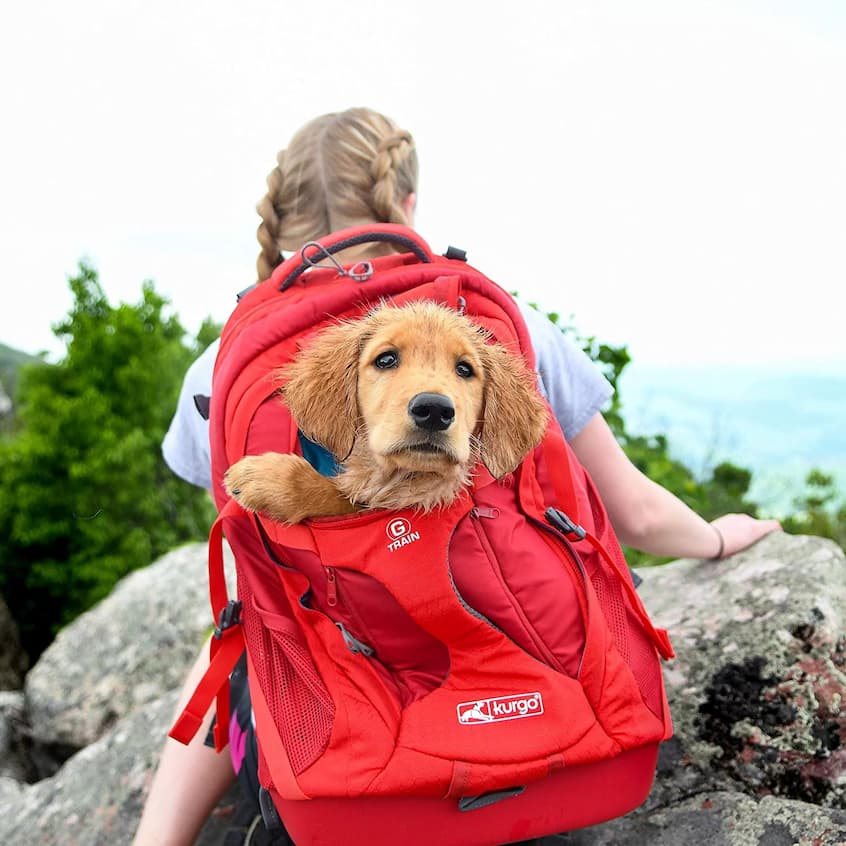 If you like travelling and you live with a dog, chances are you want to take her or him on your adventures. Travelling with your dog may never be completely hustle-free, but with the right products, it can be easier and more comfortable both for you and your furry friend. Even if you don’t take your dog travelling, most dog owners can benefit from some of these products, whether it is to take them to the vet, or if you have to take them with you to the store, or at a friend’s house. 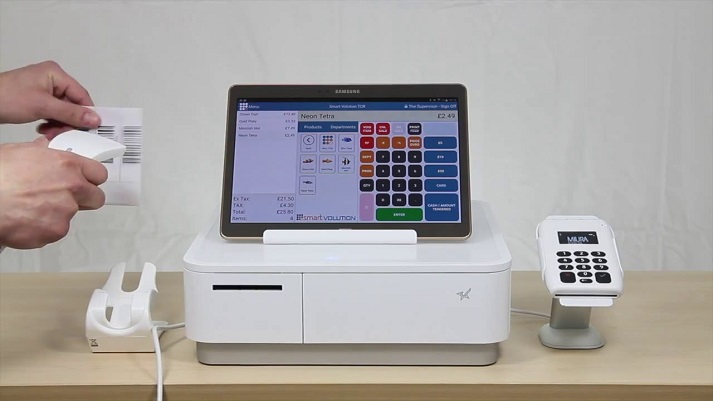 Anyone opening a business will face a lot of challenges they probably never gave a second thought. Processing customer transactions is one of those things. And no matter how small your business, whether you are opening an ice cream parlour, a small bakery, café, restaurant,... 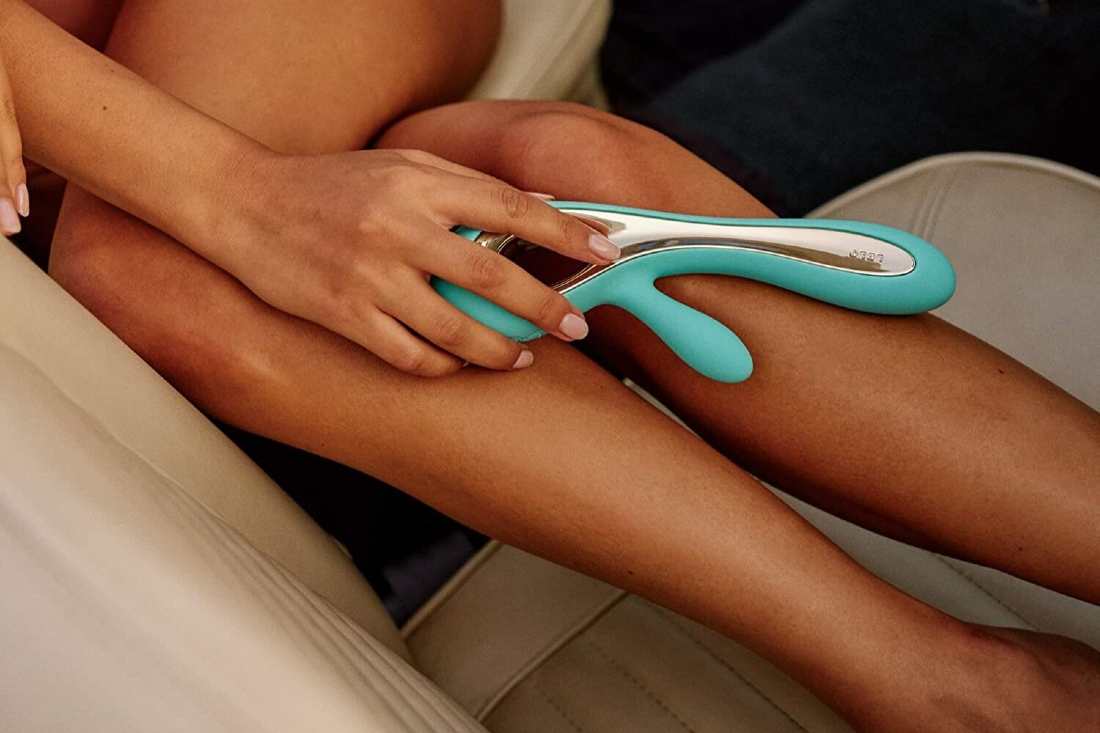 Pushing the Reset Button: How to Improve Your Sex Life

When you happen to be in a long term relationship, it's quite normal for a couple's sex life to reach a low point or get stuck in a rut. Even the most ardent couples experience sexual lulls. The early phases of a relationship, when you can't keep your hands off each other, are fueled by strong chemical forces in the brain. However, that chemical bath does not last forever, and as the high wears off, some couples discover that they must make efforts to spice up their once-passionate sex life.
09 November, 2021 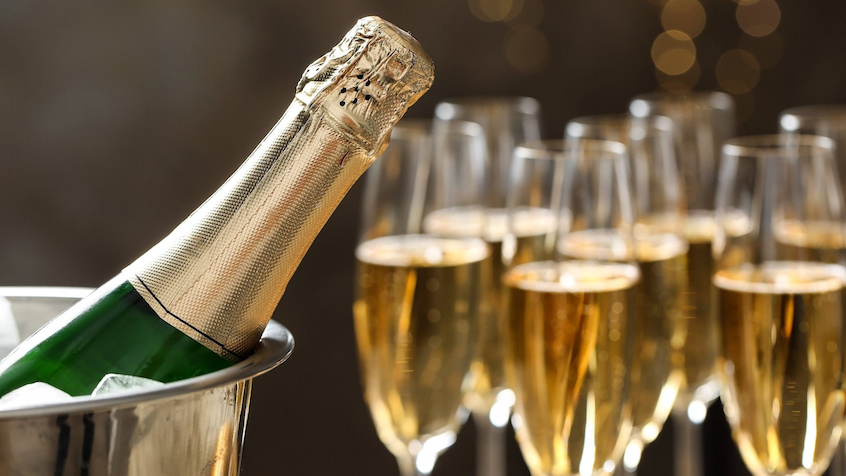 How to Serve Sparkling Wine

When it comes to celebration, what beverage comes to your mind? Probably sparkling wine. Everything from New Year's celebrations and proms to weddings, birthdays and romantic evenings out, there is no better way to be more romantic or celebratory than opening a bottle of bubbly. Just make sure you don't call it "Champagne" just because it sparkles. Many don't know, but the only sparkling wine in the world that can be labelled "champagne" are those made in the region of France. Sparkling wine made elsewhere can come with different labels including Prosecco, Spumante, Cava and Asti. 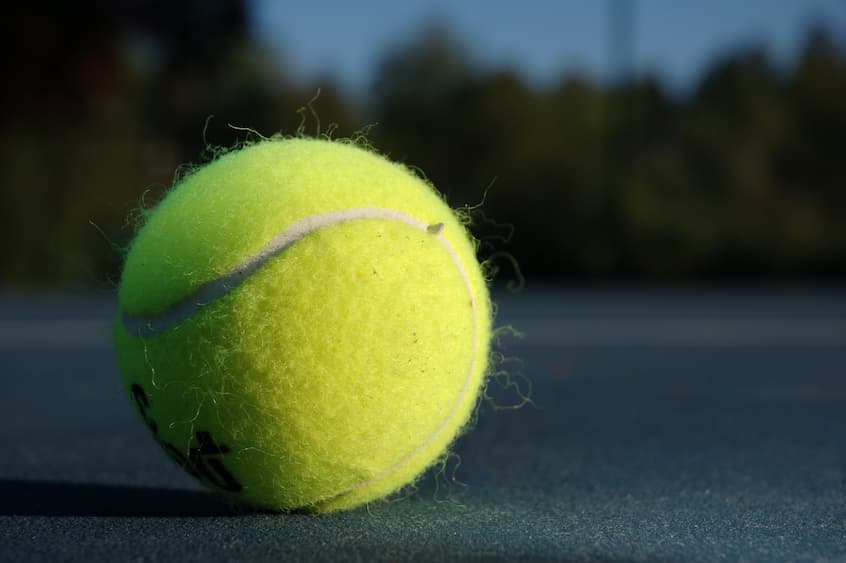 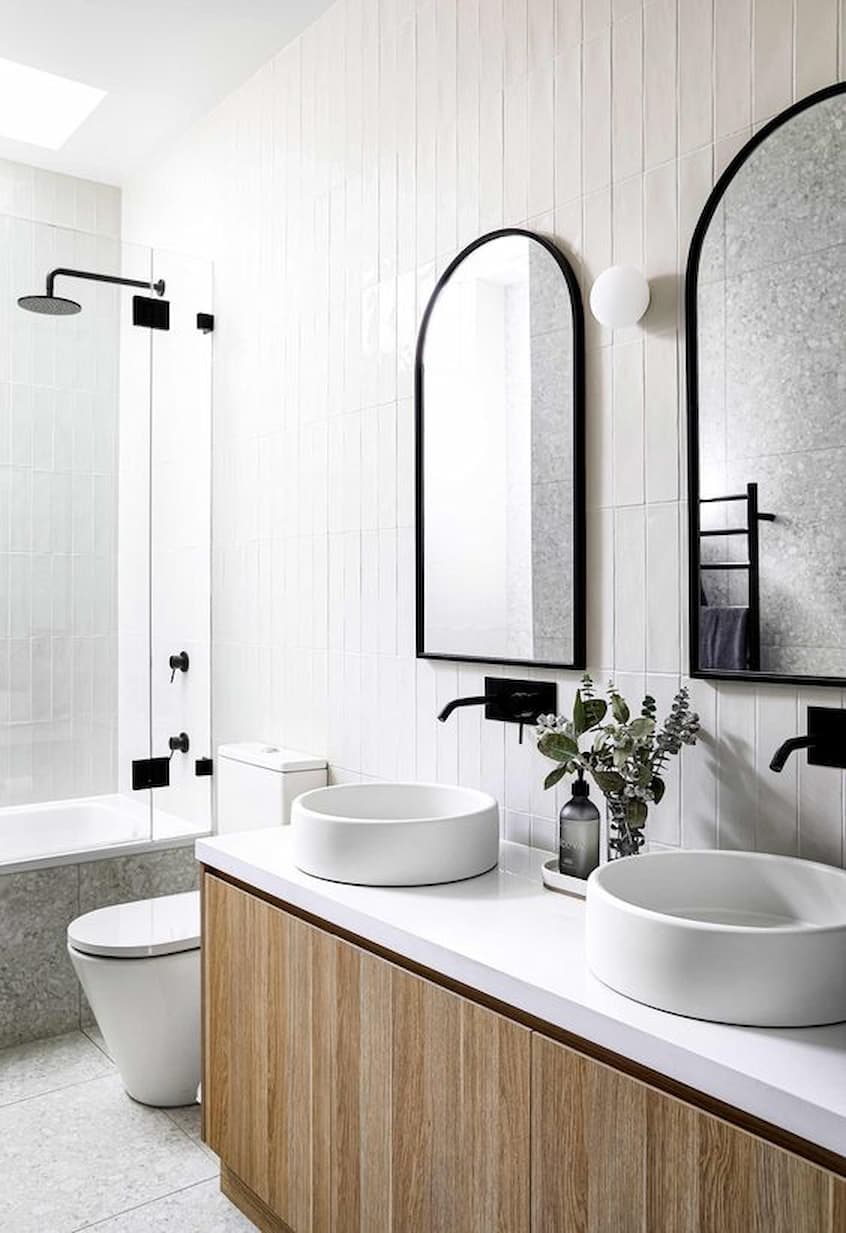 When it comes to giving a bathroom some styling up, we each have our own idea of what tweaks and accents would make it perfect. From rich colours, luxe fixtures, replacing a tub with a sleek shower, it’s easy to forget that basins have their own importance too. So, if you're planning a bath redo, a new basin sink is a stylish, affordable and quick update. For something we often take for granted, wash hand basins offer a lot in terms of functionality and decor. 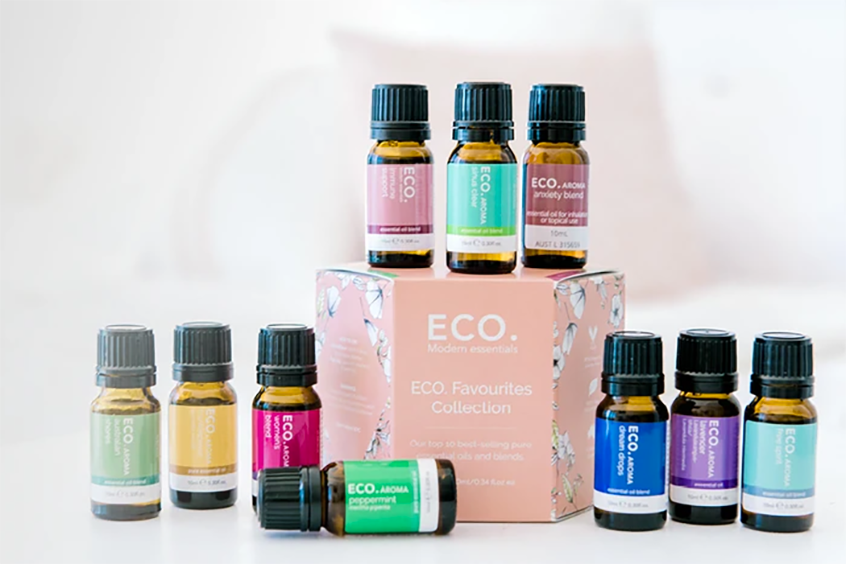 Things to Consider Before You Become an Essential Oil Wholesaler

If you’ve ever gone on a quest to find a natural remedy for a specific problem, you might’ve stumbled upon aromatherapy. With this holistic method, it’s believed that using one of our main senses, the smell, we can heal our body. Being practised for thousands of years, by ancient cultures in Egypt, India, and China, aromatherapy is believed to help heal your mind, body, and soul through aromatics, widely known as essential oils. 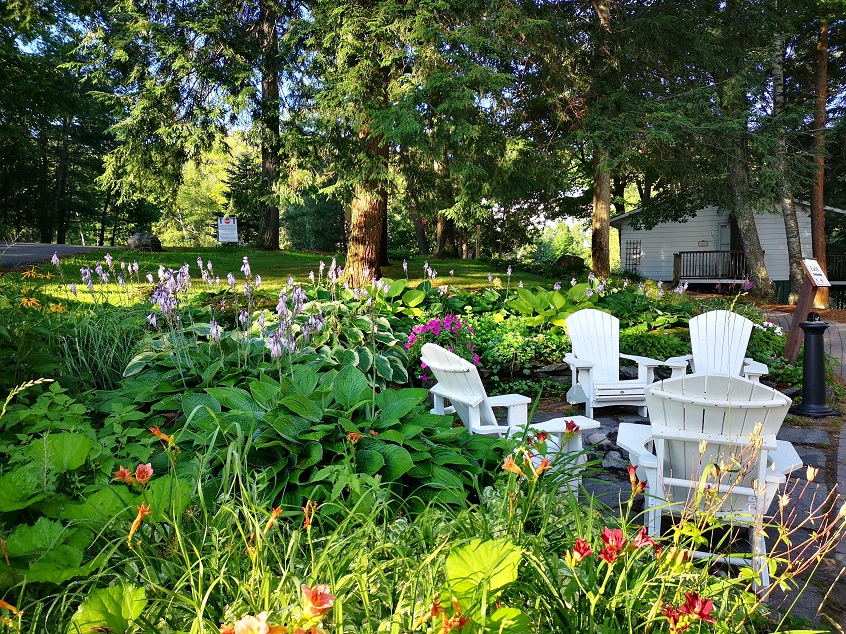 How to Turn Your Yard Into Your Own Private Paradise

Anyone who has modern home décor has felt its significance. But what about your yard, the only constant contact with the outdoors since the start of this pandemic? The lack of time spent outdoors has reminded us that we need to go back to our roots. On...