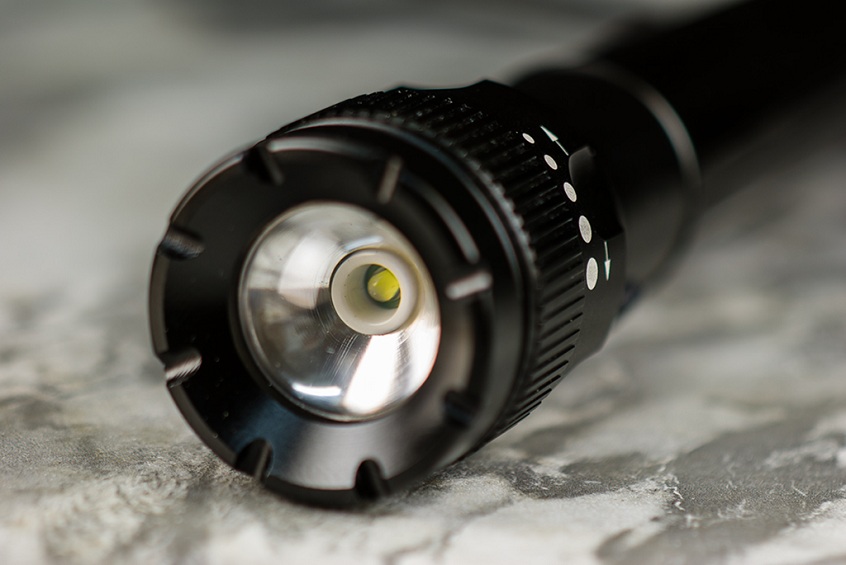 Posted at 11:32h in Electronics by Ian Tompson

Flashlights have been around for a very long time, and even though they’re seemingly simple pieces of equipment, many manufacturers are still making significant technological advances, which make even the most ordinary flashlight more reliable, convenient and potent. For example, instead of using conventional incandescent bulbs, most quality, new torches use LED bulbs. Or instead of using disposable batteries, they use rechargeable batteries.

Using a rechargeable Led torch has many benefits, the most important ones being long lifespan and less cost in the long run. They are the more expensive initial purchase, but the fact that you won’t have to keep buying batteries and the durability of LED bulbs make up for it. Moreover, people who rely heavily on torches like search and rescue parties get the added benefits of reliability and brightness. 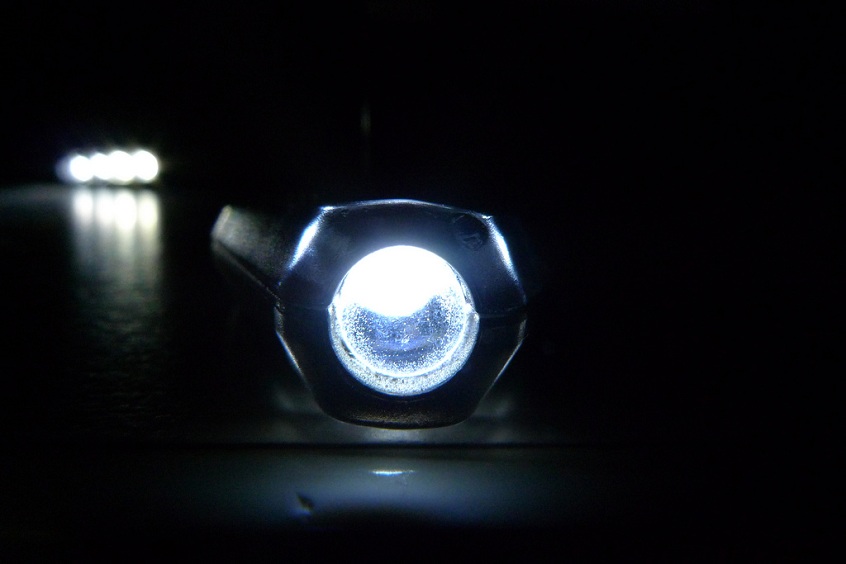 The reliability has to do with the torches’ durability, which is influenced by the fact that the battery never has to be replaced by opening the torch. This makes the rechargeable Led torch an invaluable tool in even the most extreme conditions. Additionally, quality LED torches are made of high impact styrene plastic, or aluminium, which provides great impact and moisture protection.

Furthermore, rechargeable batteries are ideal for those who use torches frequently. That way, as long as you have access to electricity, your torch will always be fully charged and in maximum working capacity. Moreover, you save a lot of money that you would otherwise spend on disposable batteries.

Even though rechargeable LED torches are different when compared to conventional flashlights, you still have to consider factors such as brightness levels, beam type, weight, ergonomics and extra features when shopping for one, in order to get the best value for your money. As you probably know, the brightness levels on LED bulbs is measured in lumens. The more lumens a torchlight has, the brigther it will be. The lumens range on flashlights can be anywhere between 10 to 15 000 or more.

However, manufacturers also put a lot of thought on the beam type, which means the lumens of the torchlight alone won’t determine how bright it shines. There are torchlights with lower lumens that are focused on a single point, thus reaching further, while there are also torchlights that have a wider beam, but they illuminate the immediate area only. Determining the beam type you need most can end up saving you money.

The weight and ergonomics of the torchlight are essential things to consider, as they may impact how much you use it. You want a torchlight that’s not too heavy, and that has an ergonomic handle that you can grip comfortably and carry for longer time periods.