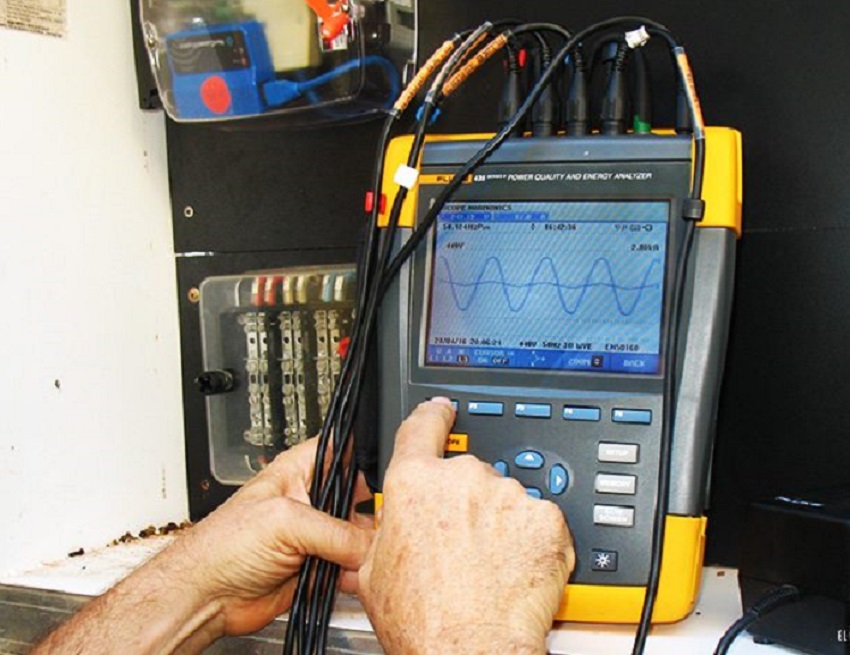 Posted at 12:51h in Industry by Ian Tompson

Since electricity started to be widely adopted in both households and industrial settings, power quality has been an important part of it. The level of power quality various devices and equipment are powered with can largely affect how efficiently they work. This is where the need to monitor the quality of power coming from the grid has arised. In this case, an instrument called power quality analyser (meter) was made to test various factors to detect and measure power issues and help prevent further more serious problems. When there is poor power quality, certain safety measures and changes are made to make an industrial facility run more efficiently and save time and money further down the line. 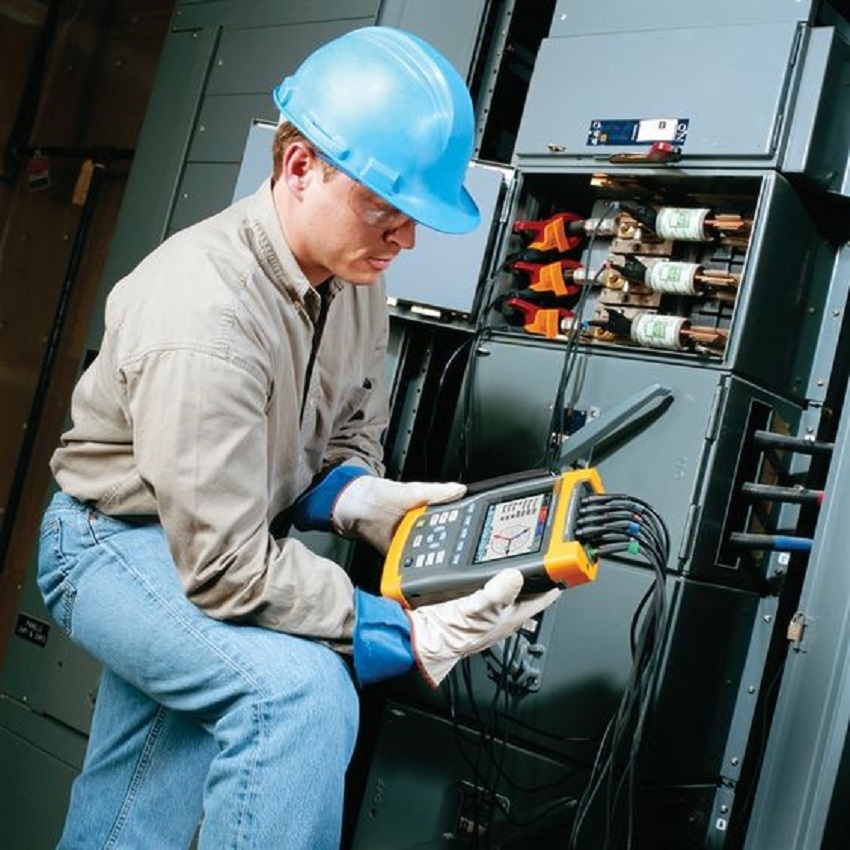 How Is Power Quality Measured?

The simplest way to find out the power quality of a system is to compare the voltage readings of two voltmeters measuring the same system. But more accurate measurements are done with a power quality analyzer as it provides a more detailed voltage frequency report. An oscilloscope can also be used to check power quality as it allows the user to monitor the shape of the wave.

Poor power quality can be caused by both external and internal events. The former being lightning strikes and the latter being causes such as improper wiring, circuit overload or the starting and stopping of heavy equipment. 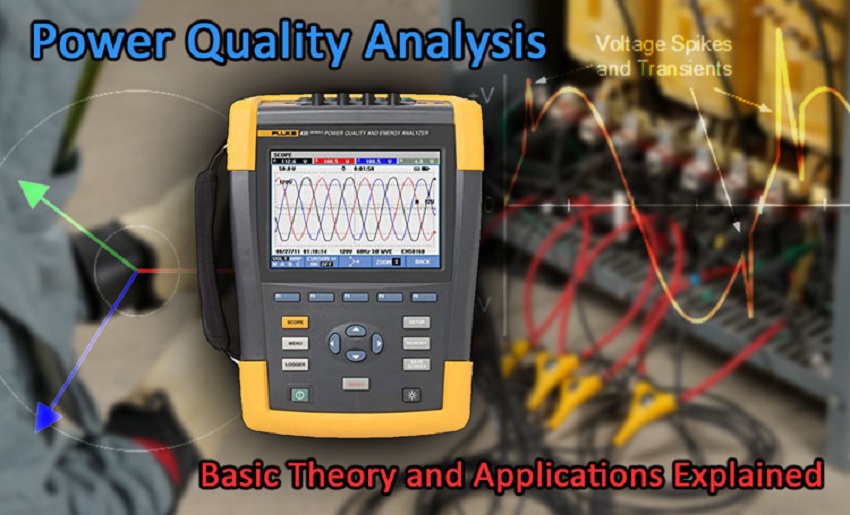 What Are the Major Power Quality Issues?

This type of issue comes in the form of distortion to both current and voltage sine waves. Harmonic distortion occurs when equipment is working by switching between AC and DC power. When there is a high level of harmonic distortion, it can make the system experience nuisance tripping and increase the heat in motor windings and conductors as well as reduce power capacity. Because of this, harmonic distortion is kept below 4% to avoid any serious issues especially with sensitive equipment.

Like harmonics, power factor can also reduce the capacity in your facility and it appears usually as a result of lagging power which is generated between voltage and current. If both the voltage and current are in phase, the power factor is considered to be 1 (unity). If the current is leading the voltage, then the system experiences capacative loads but if the current lags the voltage, inductive loads occur. Power factor is the ratio a power quality analyzer measures between real and apparent power.

A sag is when the voltage in a system is lower than the one sent by the electric utility or transformer which is called nominal voltage. A swell is the opposite, when the voltage within a system is higher than nominal voltage. Swells are caused when a large electrical load is turned off and sags are caused by short circuits and when starting large motors. Both sags and swells can be caused by damaged voltage regulators, wiring issues, and utility grid operations. Sag and swell thresholds are recommended to be set at 90% of nominal voltage for the former and 110% of nominal voltage for the latter. Sags and swells are also known as under and over voltage.

A transient or what is also known as a spike is similar to a swell. Here you also have the system experience higher voltage than the nominal except the duration of it is different. A transient occurs together with the electrical cycle which equates to 1/ 60th of a second. Transients can damage electrical equipment such as control devices, power supplies, computers, and similar instruments. The majority of transient issues arise from events happening inside the plant/ facility such as current interruptions, arc welding, capacitor switching, contact and relay closures and more.

Transients can be caused by a lightning strike, equipment in the facility cycle being turned on and off and motors in the facility not being turned on in stages. Transients can also occur when there is utility switching happening on the grid and when a close by industrial plant is using high current welders. Repeated transients (spikes) can cause electrical equipment to fail prematurely. 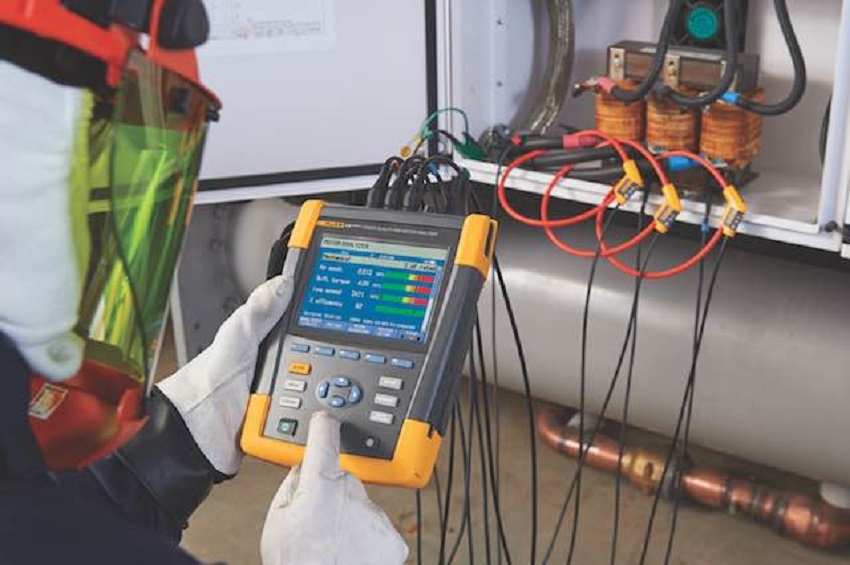 What Else Can a Power Quality Analyzer Detect?

Alongside the above mentioned issues power quality meters can also detect other issues one of which is unbalance. There can be both voltage and current unbalance. Voltage unbalance is the difference between phases of a three-phase system.

Noise occurs when there’s unwanted high frequency oscillations on an alternating voltage or current sine wave. Noise, although it may seem harmless, can actually disrupt electronic devices like programmable controllers and computers. Flicker happens when there is a repetitive voltage reduction in lighting fixtures.