Beer Then and Now: A Love Story - aLittleBitOfAll
Beer and wine have traditionally competed for the first place in popularity; beer is, without a question, the most popular beverage in the world, coming in second only to water and tea. Beer is such an essential aspect of modern life, from large manufacturers to microbreweries, home brewing, and even beer subscriptions.
2370
post-template-default,single,single-post,postid-2370,single-format-standard,ajax_fade,page_not_loaded,,qode_grid_1300,qode-theme-ver-9.4.1,wpb-js-composer js-comp-ver-4.12,vc_responsive

Beer Then and Now: A Love Story

Home » Beer Then and Now: A Love Story 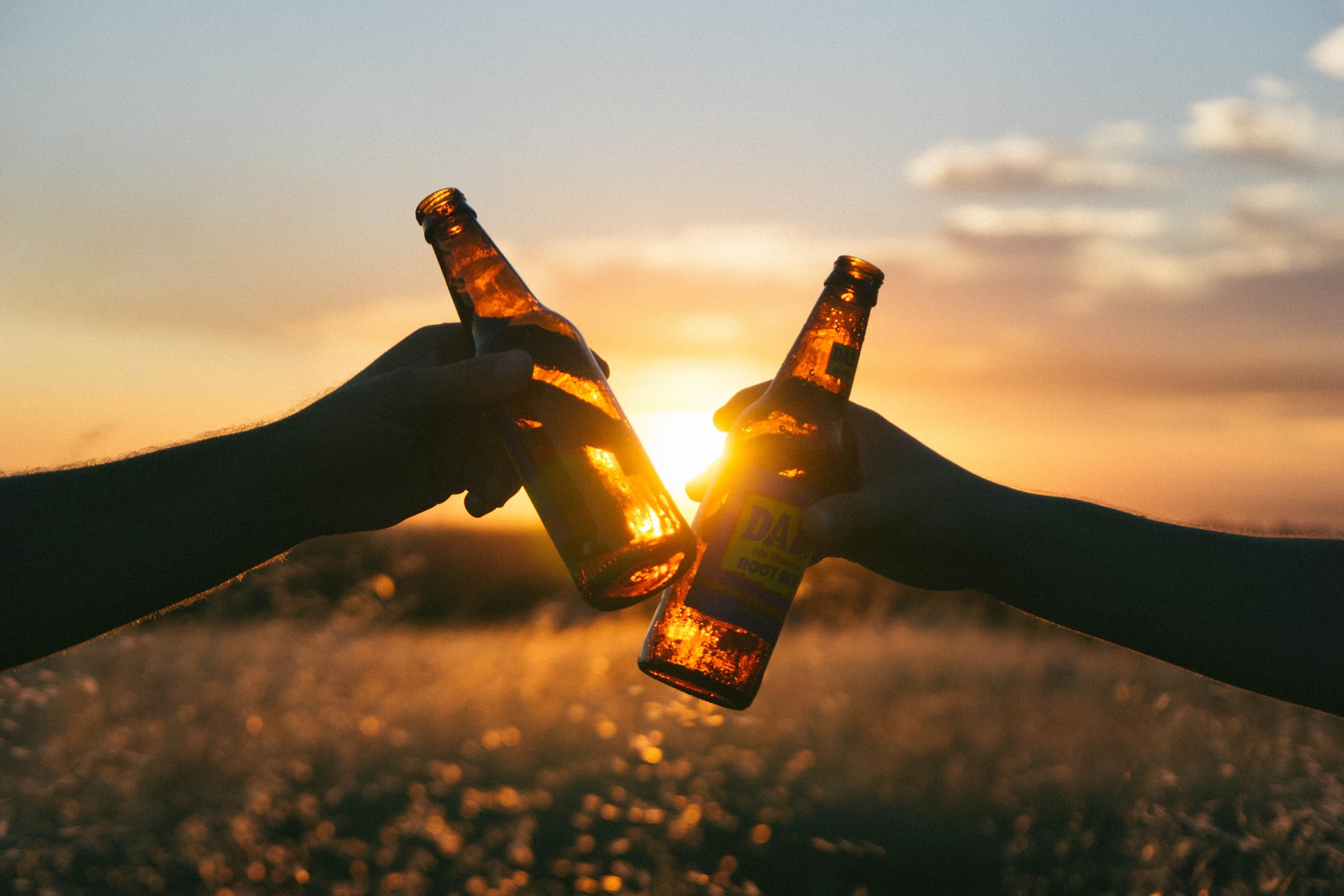 Beer Then and Now: A Love Story

While beer and wine have always been fighting over the first place in popularity, beer is without a doubt the beverage that people around the world consume most, right after water and tea. Being the preferred drink for various celebrations, watching sports events, hanging out at home or at a bar or a pub, etc. – for many, beer is the inevitable fun-loving and fun-creating liquid companion. Beer has been around for millennia, and it has always been popular amongst regular folks. And the love never seems to stop growing.

From the big manufacturers, the microbreweries, home crafting, all the way to beer subscription – beer is such an important part of contemporary living. In fact, if beer brings you joy as it does for so many people in Australia and across the globe, you can easily have it at your disposal whenever you feel like drinking it. You can simply subscribe for Sydney beer delivery and never be out of your favourite booze.

At a first glance, it seems illogical that for so many people beer is the best alcoholic option. With the huge number of styles of wine, organic, sweet, dry, sweet cocktails, hard liquors, and so on, with all the variety of tastes, there has to be something special about beer that makes it so popular, right? Well, for one thing, beer is ancient. The precise origins and the time when people started brewing aren’t known to us, but it’s very likely that it’s as old as cultivation.

At some point in ancient history, at some hypothetical field, some cereals went through spontaneous fermentation, and some unknown regular person working the land got really lucky. The same probably happened in other parts of the world as well. And what we now know as beer, was born, in some variation.

According to evidence, in the form of tablets, in Mesopotamia, they were brewing beer, and many consider that to be the first consumed purposely made beer. There are 6,000-year-old Sumerian tablets that depict people consuming, what’s believed to be, beer through reed straws. There is also a poem, the Hymn of Ninkasi, honouring the goddess of brewing, written with the cuneiform script (so far considered to be the oldest system of writing), which offers a recipe for beer from barley bread.

In the Assyro-Babylonian Epic of Gilgamesh, the one-third man and three-thirds god-king of Sumer drinks beer on his hero’s journey. In Ancient Egypt, there were other goddesses, namely Hathor, and Tenenit before that, that were considered the goddesses of beer. Female deities in both ancient cultures were associated with beer because women were the original brewers. It’s also believed that beer was consumed as a safer option than the water they had in the areas.

It was also brewed and consumed in Ancient Greece and the Roman Empire, although the wine was probably believed to be superior, and beer a beverage for the plebs. The first evidence beer as we now know it dates back to 800 BCE in Germany. The brewers were women, and the recipe was similar to that of the Sumerians.

Beer plays a role in another epic, the Finish epic Kalevala from the 17th century – which is based on much older tales. Early Christians also believed that beer had a divine origin, and it was believed that it’s healthier than water, because of the brewing.

From an Accidently Fermented Cereal to Beer Delivery

Years and years of so many cultures across the globe creating and recreating beer, giving it a spot in their religions, art, everyday life, it’s not a surprise that today – in the middle of the culmination of this long love story – beer is a part of most households, in one way or another. As a matter of fact, it has never been more available or more widespread than it is right now. Unlike an ancient person going home after a long day at the field, you can sit at the couch and order from Sydney beer delivery, you can brew it on your own, choose out of thousands of options at the market, discover new craft beers all the time, stick to your favourite one and whatnot.

The Good and the Better Sides of Beer

Aside from the intoxicating stress-relieving effects of the alcohol, beer has many other reasons why drinking beer moderately is good for you. Most beers also contain low alcohol levels (4-6%), which makes them a safer alcoholic beverage than most. Anything that can help you relieve stress is welcomed in these fast-paced and stressful times. Because of its ability to do that, beer is good for your mental health. And even the taste itself, some researchers claim, releases dopamine – the hormone of happiness.

Furthermore, beer is full of nutrients. It’s high in vitamin B and proteins, it contains fibres, as well as potassium, zinc, magnesium, iron, phosphates, calcium, and other minerals. It’s also full of antioxidants. All of this makes it good for your physical health when consumed in moderate quantities.