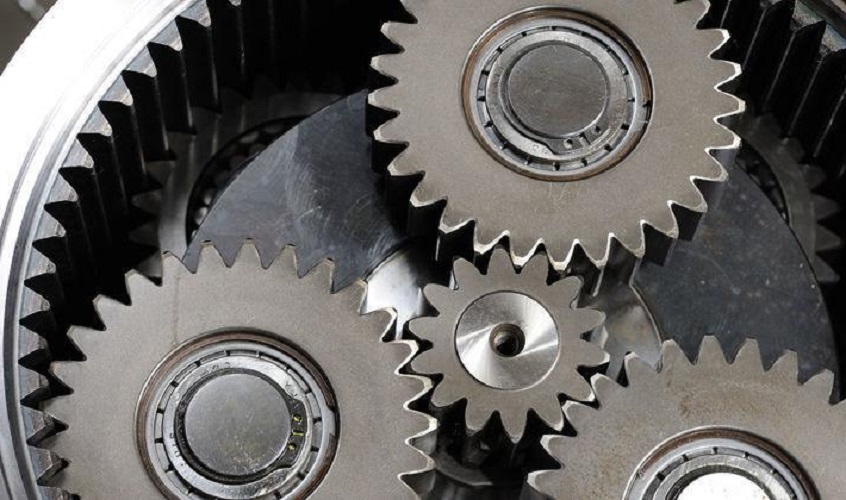 Posted at 13:14h in Industry by Ian Tompson

Gears are one of the oldest pieces of mechanical equipment that dates back thousands of years. The first description of gears, however, was written by Aristotle in the 4th century B.C. And sketches of various types of gears were found in Leonardo da Vinci’s notebooks. Gears have come a long way since the earliest wooden models and today they are made with maximum precision and they are part nearly any machine.

Gears are used to transmit power from one part of a machine to another. Buy combining them together in different ways, you can increase speed, increase force, change direction, and so on. Although they seem complex at first glance, in principle, they are actually quite simple. It’s just a matter of physics in action. Let’s take a car engine as a simple example. Thanks to gears, a car engine can harness the power stored in gasoline. Basically, gasoline explodes and moves the cylinders of the engine up and down. Gears make sure that this up and down motion is converted to circular motion that gets the car moving.

Over the years gears have evolved both in terms of design and materials. One of the most efficient gears today are planetary gears, commonly used in servo drive systems such as the planetary gear motor. The name sounds like something out of a steam-punk sci-fi space opera and this is because the planetary gears, also known as epicyclic gearing, resemble a planetary system. They consist of three elements. There is the sun gear, which you can guess is located in the center and transmits power to the so called planet gears that orbit around it. Both the sun and the planet gears are located inside a ring gear. This type of gear system has various applications, such as the planetary gear motor I mentioned before, clocks, lunar calendar, car mirrors, turbine engines, gearhead motors, even toys.