What Educational Toys Can Do for Your Children - aLittleBitOfAll
1132
post-template-default,single,single-post,postid-1132,single-format-standard,ajax_fade,page_not_loaded,,qode_grid_1300,qode-theme-ver-9.4.1,wpb-js-composer js-comp-ver-4.12,vc_responsive

What Educational Toys Can Do for Your Children

Home » What Educational Toys Can Do for Your Children 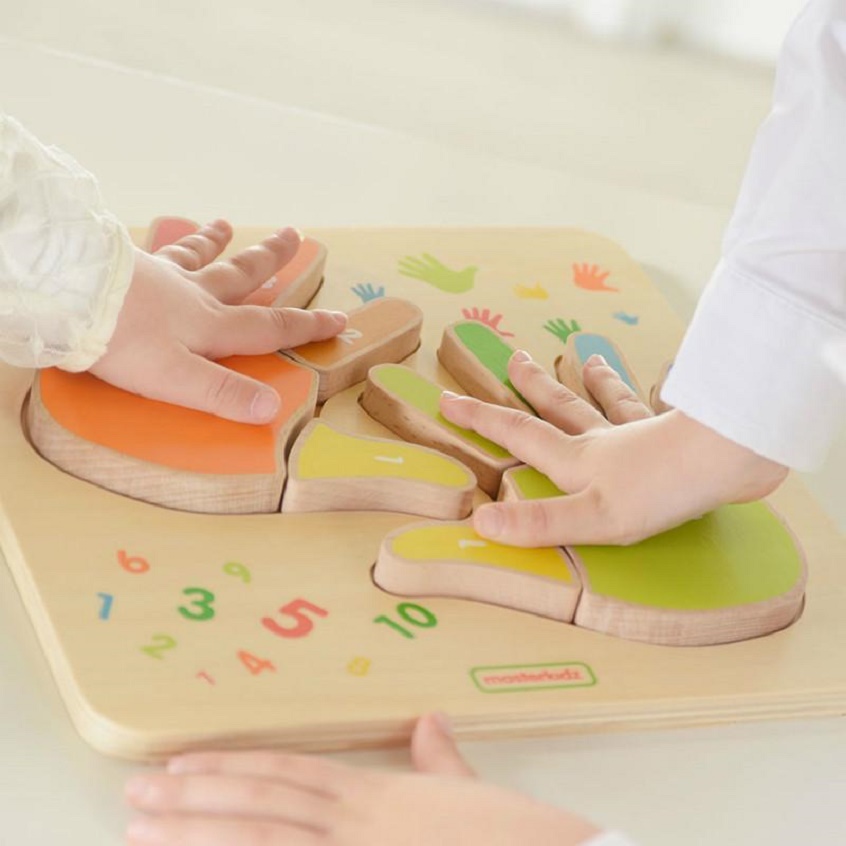 What Educational Toys Can Do for Your Children

Posted at 13:00h in Education by Ian Tompson

It’s no great secret that children love to play, whether it’s together with their parents or by themselves, with whichever toys are their favorites or just by running around and making as much noise as humanly possible. They are easily excitable little balls of seemingly infinite energy that only stop every now and then to eat and recharge their energy before immediately rushing off and almost instantly bounding off almost every possible surface. This is not that much of a problem for parents since they will gladly endure all of the noise their kids little vocal chords are capable of producing if it means that they tire themselves out in time to go to bed at night.

However, playing is not just important for a good night’s sleep, but it can also have some more significant benefits for the child. There are for instance educational toys for kids online which anyone can get, that can help your child pick up a few very useful skills. A lot of them are useful tools for developing children’s dexterity and motor skills and some are used to teach them otherwise more troublesome topics such as numbers and letters. By playing with these toys, whether alone or with other kids, a child can even develop some social skills fairly early on. 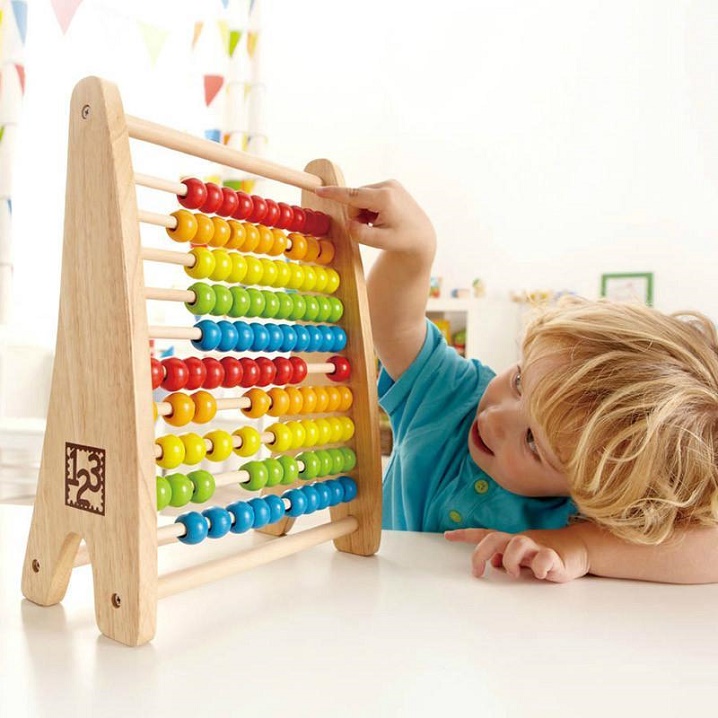 Every parent wants to teach their child what they believe to be the most important things that they should know. The biggest mistake that most of them make though is that they forcibly sit them down and try to cram as much as they can into their head, even when the child is clearly not interested and would rather be doing anything else. Instead of achieving better results, this strategy is most likely to backfire.

Kids, especially younger kids absorb much more than most people give them credit for. They have their own pace and speed when it comes to learning things and it will not be improved by attempting to forcefully speed it up. Making them start with mundane exercises of repetition that they may forever after associate with learning, especially if they are at a more impressionable age will just do more harm than good.

On the other hand, most items that you can find as educational toys for kids online can be used to let your child choose how he wants to spend his time. If he is introduced to new information in a fun way and at his own pace, he will more than likely take it all in naturally and remember it better, as well as develop a fondness for learning.