Skateboarding – An Evergreen Sport For All Restless Souls

Home » Skateboarding – An Evergreen Sport For All Restless Souls 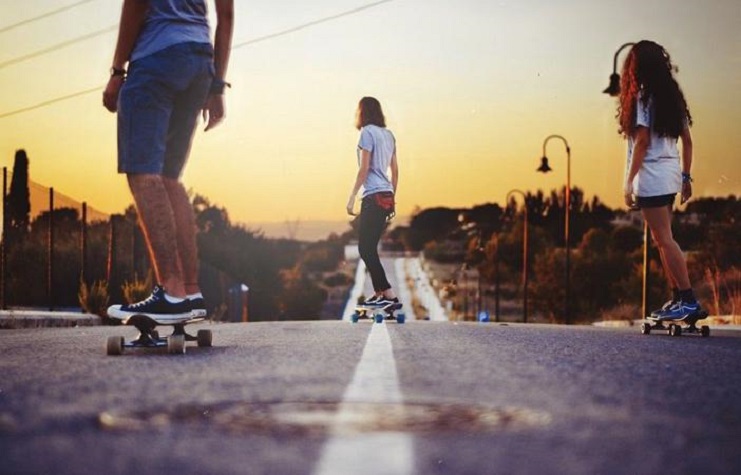 Skateboarding – An Evergreen Sport For All Restless Souls

Posted at 13:50h in Lifestyle, Sports by Stephanie Tierney

In the past few years skateboarding has evolved a lot as a sport. First it was the favorite pastime activity of the slackers, then it was attributed to grunge kids from all over the world who listened to Nirvana and acted all rebel-like and extreme, whereas today skateboarders are taking over high-profile tournaments with their complex tricks and techniques that leave everyone amazed.

From pastime activity to sport in no time. In the last few years skateboarding has slowly become not just a widely accepted extreme sport, but also a definition of “being cool.” Remember the time when Avril Lavigne sang about the sk8er boy who was rockin’ up MTV? That’s the kind of cool I’m talking about.

That song was a huge hit in the early 2000s, the period when the skateboarding craze started spreading like a virus throughout the world. Back then, what all teens wanted was to skateboard, wear “baggy clothes” just like the boy from Avril’s song and feel free.

It seems that so many years later, nothing has changed. The only thing that appears to have changed (and for the better) are the popular skate stores and the wide range of products they offer. Any fully-equipped local or skateboard online store can help everyone who wants to master the art of surfing the streets.

Almost every modern skateboard online store offers everything from decks, wheels and bearings to clothes, shoes and hats, and that’s probably the greatest thing about shopping online; skate enthusiasts can choose from a variety of products and purchase what they love no matter where they live, because when you live in a smaller town buying high-quality skateboarding items can be a real bugger. 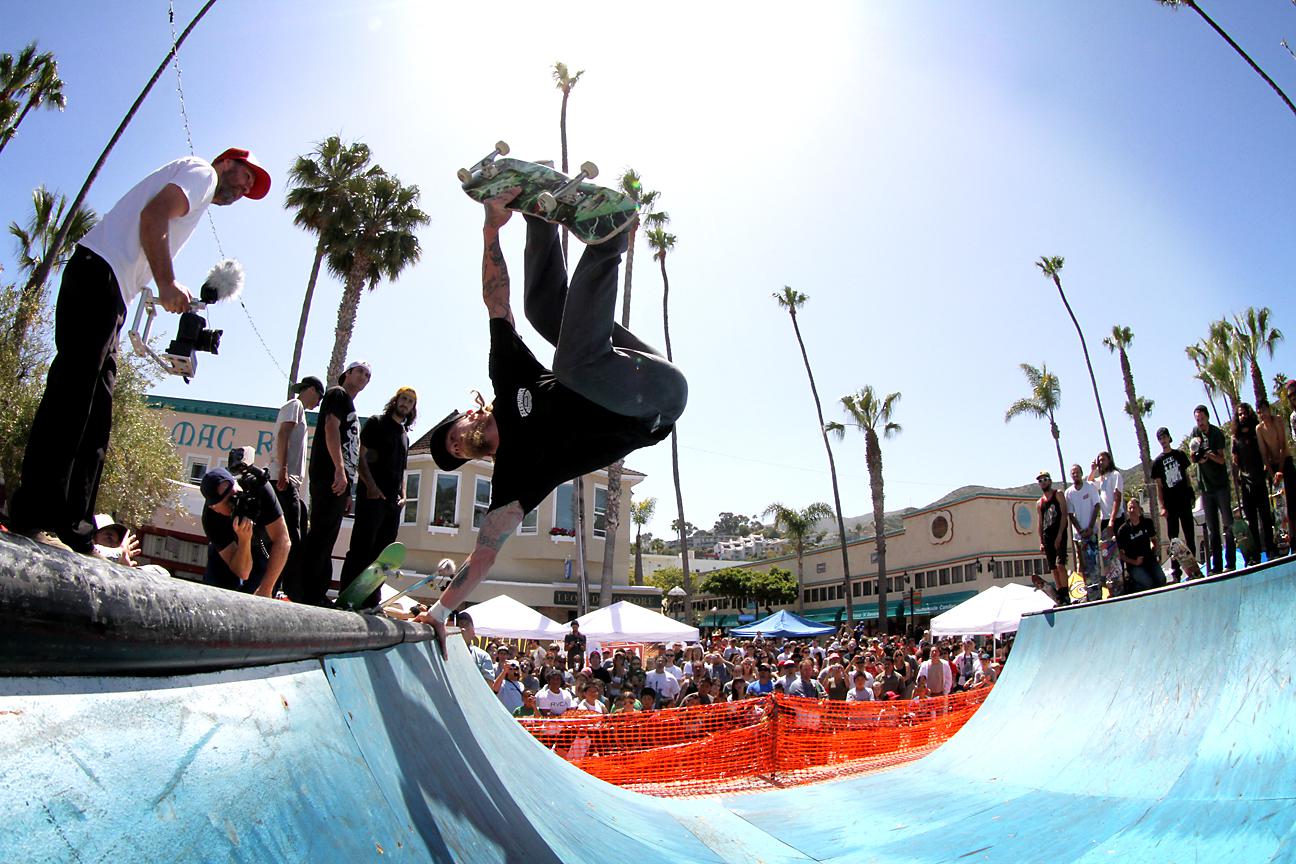 Once you’ve piled up on boards and urban, hipster skate clothes, get ready to conquer the world; with skateboarding the world is your playground. If, however, you want to level up your skateboarding skills and techniques, you can go to a skatepark and practice until you’ve mastered it together with your skate gang.

But when it comes to skateboarding there’s one really important thing to keep in mind: adulthood shouldn’t stop you from letting your teen spirit have some fun, because who said that skateboarding is for high school boys only? Tony Hawk, Eric Koston, Bam Margera and Geoff Rowley are just a few famous names of today’s skateboarding scene who, even though past their 40s, are still keeping it cool on the streets while capturing the hearts of the baggy-clothed rebels who have hopes of competing on a real tournament one day, side by side with their favorite skateboarding role models.