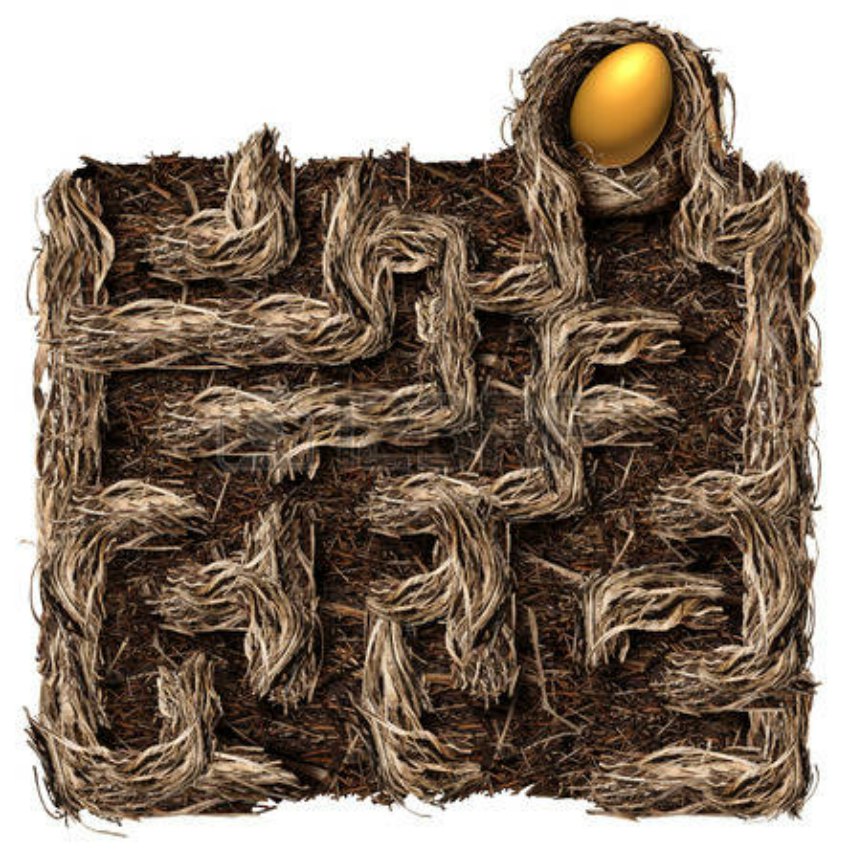 Posted at 10:22h in Finance by Ian Tompson

Pretty much everyone knows something about superannuation – it’s a lawfully supported opportunity for people who love the good life to make sure they keep it after they retire. Poetically speaking.

Superannuation is basically putting away money while you’re working, so you can have a good source of income after retiring. Now, if you work for a company, the company has to invest money in a fund in your name, which is its legal obligation. These money will come back to you as an income paid by the government after you reach a certain age and go into retirement. However, if you want to have a bigger income once you retire, you have the chance to invest a little extra for your golden age and choose to invest in a superannuation fund.

Besides the obligatory investments in a fund by your employer, being able to make contributions in an SMSF is a very convenient option. You get to have control over your assets, the investments made and the fees charged. However, a study showed that a rather small fraction of Australians are willing to make voluntary contributions for their retirement future. Why? As the study shows, there are three main reasons.

Before anything is said, it’s important to note that the biggest percentage of the people who would consider setting up an SMSF and make voluntary contributions, are people who have a stable job and a high paid position in a reputable company. This is due to the fact that generally speaking, these people are more able to put up with the SMSF costs of running the fund and are considered to be more financially literate.

Superannuation is rather costly

This is the type of matter that provokes a heated discussion: what does costly actually mean? For some, it’s the fact that superannuation is simply unaffordable having in mind the low salary, high costs of living and home mortgages to pay off. For others, it’s the fact that sometimes the math you do with the administrators of your fund about the SMSF costs simply doesn’t add up. It seems like there are cases when the administrator who offers services for setting up a fund for you, charges hidden fees that eat up your financial gains. That’s where you need to show your financial knowledge and choose a fund that is transparent and open about the costs of running an SMSF.

The lack of knowledge and planning

Not everyone is literate in finance and financial planning. That’s why many people perceive superannuation simply as a way to spend their money, without considering their future gains. Also, not everyone wants to plan for the future way upfront – some people simply live for the day and are perfectly fine with the guaranteed government pension.

Sticking to default settings means exactly that: people are very well satisfied with the mandatory employer contribution rate and the pension they’re going to get from the government. It’s safe, it’s guaranteed, it’s good. Although there have been certain positive changes, like an increase in the superannuation guarantee rate, people don’t seem to have accepted it yet.

So, assuming you do have a stable job, a good income and no extra high monthly costs, like a mortgage to pay off, not considering an SMSF is just unreasonable. You’d probably want to maintain or even upgrade the lifestyle you currently have, and you can do it by simply choosing the right SMSF fund. That’s when besides the many financial aspects of a fund, you need to especially pay attention to the costs and fees, if you don’t want to end up scratching your head after a small market change. Here it’s important to have all the related information when making the deal, so you know what you’re paying for and what you’re getting in return. Think of it this way: a 0.50% fee on a small account balance may not seem scary, but when that number changes in the upright direction, the story would be much different.

In conclusion, if you have the possibility, try to overcome the rather simplistic notions on basic money management and get involved in creating your future retirement nest egg. Choose the fund carefully and make sure everything is as transparent as possible.